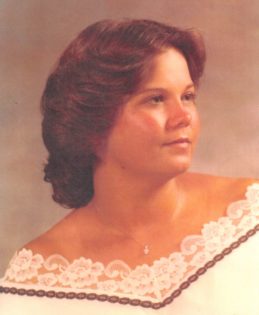 Memorial services for Rosa LuAnn Halerumal, age 55, of Sulphur Springs will be conducted at 3:00 p.m., Sunday, April 2, 2017 at West Oaks Funeral Home Chapel with Rev. Michael Ramsey officiating.  Visitation will be from 2:00 to 3:00 one hour prior to the service.  Honorary pallbearers will be Colin Chapa, Tylan Harris, George Green, Kaylon Alexander, Travis Maiwelmal and Joseph Maiwelmal.  Rosa passed away on Thursday, March 30, 2017 at Baylor Hospital in Carrollton.

Rosa was born on February 21, 1962 in Lonpoc, CA, the daughter of George McKenzie and Betty Helm McKenzie.  Rosa was a clinic manager for Christus Trinity Mother Frances.  She was a 1980 graduate of Permian High School in Odessa and received her Bachelor degree from East Texas State University.