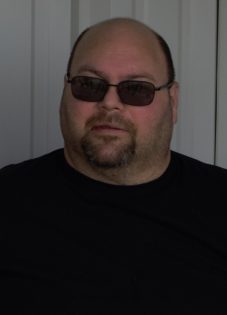 Pat was born on July 19, 1967 in Sulphur Springs the son of Lloyd Ray Reed and Robbie Nell Goldsmith.  He married Lisa Ann Self on February 14, 1985 in Cooper, TX.  She survives.  Pat was a self-employed mechanic.

He was preceded in death by his father and brother, Andy Reed.