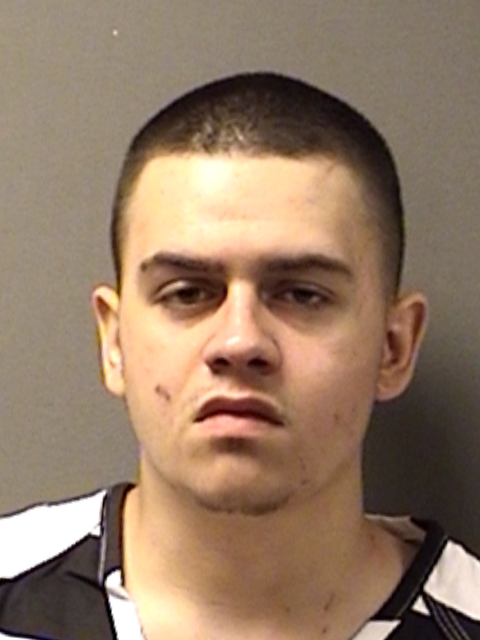 McQueen, 19-years of age at the time of the shooting, was one of several who exchanged gunfire that night. Witnesses at the scene reported to police that a white male had left the scene. During questioning, an individual who had arrived at the scene informed officers that a man was behind a building near Dairy Queen on Main Street and wanted to give himself up. At that location, officers arrested McQueen. McQueen had injuries to his knees from jumping a fence. He was taken to HCMH ER where he was treated and released to Hopkins County Jail.

The shootout occurred following the exchange of text messages between Vasquez’s brother and a friend of McQueen. The gunfight occurred at the home of McQueen’s friend.

District Attorney Will Ramsay said the case held several difficult points. In a statement released by Ramsay, he stated, “As District Attorney, I made the decision to offer Mr. McQueen a sentence of 5 years in the state penitentiary in exchange for his plea of ‘guilty’ to the offense of murder.

“Each criminal case is based on a unique set of facts.  This specific case presented some of the most difficult facts that I have encountered in over a decade of prosecuting cases.  After meetings with the victim’s family and reviewing the totality of circumstances, the decision was made to seek a conviction for murder regardless of the relatively short amount of time Mr. McQueen would spend in prison.

“The prosecution of violent crime is a sacred duty to those of us in this office.  This case presented us with very difficult decisions looking at the facts from many angles, but I believe this is the right move for our chief goal of justice.”