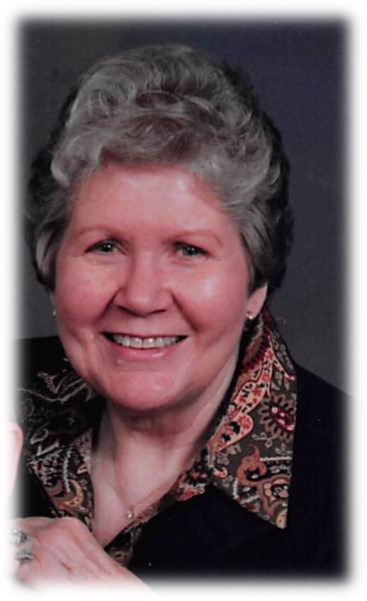 She was born on February 4, 1930 in Palmer, TX, the daughter of Jesse Fred Adams and Samantha Letha Almond Adams. She worked as an LVN for many years. She married Ray Julian on February 6, 1948 in Dallas, TX. He preceded her in death on November 20, 2010.

In addition to her husband, she was also preceded in death by her parents, son, Dennis Julian, and siblings, James Adams, Euna Powell, Francis Warren, and Freddie Epps.

In lieu of flowers, memorials may be made to the First Baptist Church Building Fund, 116 Oak Ave, Sulphur Springs, TX 75482.