Lindsey Sentenced to 5 Years for Burglary of a Habitation (Assault) 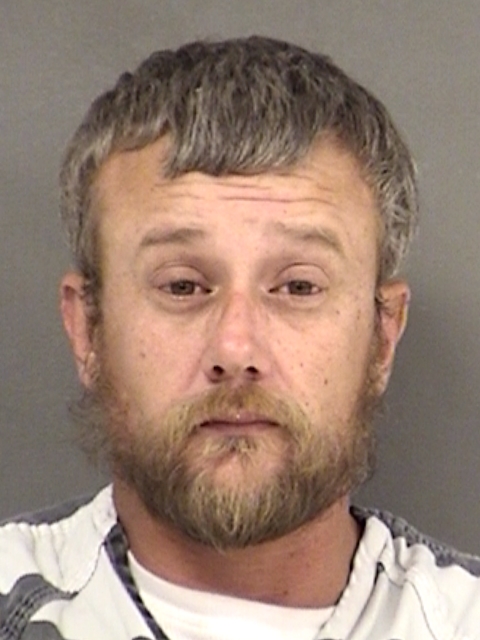 In Eighth Judicial District Court Monday, Nakia Dean Lindsey pleaded guilty to Burglary of a Habitation (Assault) and was sentenced to 5 years in the Texas Department of Criminal Justice. He is also scheduled to plead guilty to a misdemeanor assault family violence case in County Court later this week.

Should Lindsey ever commit a felony in the future he faces a penalty of 25-years to life.