Legendary Sulphur Springs football coach James Cameron has been named to the Texas High School Coaches Association Hall of Honor. The late Coach Cameron capped his coaching career with six stellar seasons in Sulphur Springs. Between 1989 and 1994, his Wildcats’ teams captured four district championships and shared two others. His 1993 and 1994 teams both played until the regional quarterfinal game. Coach Cameron’s 1991 team was a perfect 10-0 and was rated #1 in the state before losing a bi-district game. Coach Cameron still has the highest winning percentage of any Wildcats coach with his 78.8% record of 57-15-1. Only current coach Greg Owens has exceeded his victory total with 77 wins over 11 seasons. Coach Cameron also had head coaching stops at Kilgore, Rockwall and McKinney. 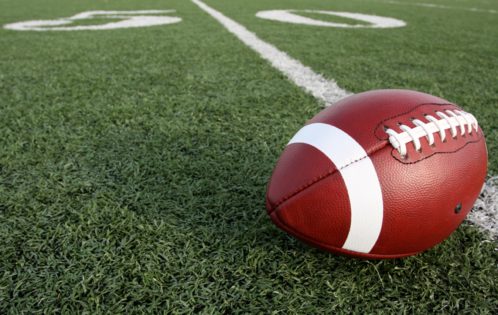