The Lady Cats’ golf team finished in sixth place at a sixteen team tournament at Van Zandt Country Club in Canton Tuesday. It was the fifth tournament of the season for the Lady Cats. The team shot 427.

Alissa Sotelo tied her best tournament round shooting a 99. Morgan Landers shot 104 and was not pleased according to Lady Cats Golf Coach Whitney Spigener. Emma Lane shot 107. Alyssa Underwood shot 117 and she too was not happy with that score according to Coach Spigener. The Lady Cats only had four golfers. Their fifth golfer, freshman Charleigh Potts, broke an ankle earlier this week doing some tumbling during some cheerleader activities. She will be lost for the season.

The Lady Cats will actually be down to three golfers at their next tournament due to academic requirements for freshman. The Lady Cats’ trio will have a tournament next Tuesday at Rockwall Golf and Athletic Club. Coach Spigener said the tournament will serve as a preview of the course where the district tournament will be played. 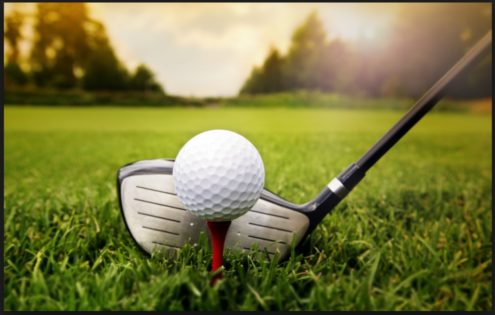