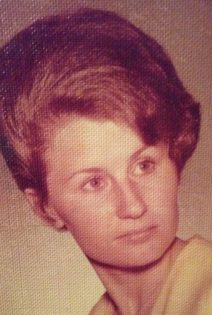 Graveside services for June Ann Jones, 72, of Sulphur Springs, will be held at 11:00 a.m., Wednesday, March 29, 2017 at Peerless Cemetery with Janette Harris officiating. There will be no formal visitation. June passed away on Sunday, March 26, 2017 at Rock Creek Health and Rehab.

She was born on February 18, 1945 in Kilgore, TX, the daughter of Roland and Bertha Wood Crow. She was a homemaker and also worked at Furr’s for several years.

She was preceded in death by her parents and one son, David Jones.