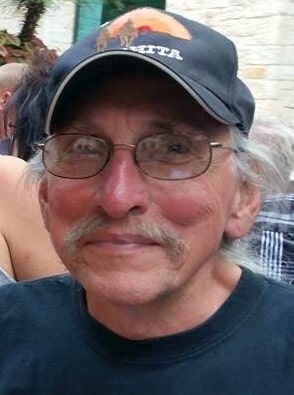 Mr. Glover passed away Wednesday, March 29, 2017, at Trinity Mother Frances, Tyler.  Jerry was born on December 4, 1944, in Sulphur Springs, the son of Andrew Glover and Ruby Waldrup.  Jerry was a retired Dairy Farmer.