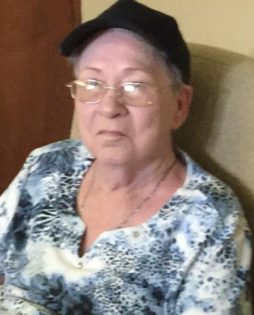 Janice E. (Kerbow) Smith, 76, of Sulphur Springs, passed away Saturday, March 25, 2017 at Carriage House Manor. There will be no formal services or visitation.

Mrs. Smith was born August 19, 1940 in Cooper the daughter of Conrad Hall and Ruth Dee Turner Kerbow. She was married to Alvin L. Smith on September 5, 1970 in Miami, FL. He preceded her in death in 2007. Janice worked for many years as an assistant at Dr. Donna Gregory-Edgar Chiropractic office.

She is survived by a brother James Kerbow of Garland, TX and several nieces and nephews. She was preceded in death by her parents, brother, Donald Dale Kerbow, and sister, Dyann Poulter. Arrangements are under the direction of West Oaks Funeral Home.