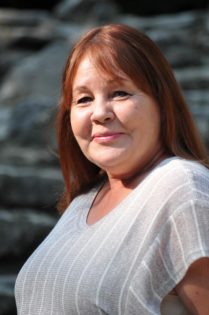 Diann was born on September 16, 1956 in McKinney, the daughter of Omar G. Smith and Nella Mae Moon Smith.  She married the love of her life, Robert Perry, on June 4, 1976 in Celina, TX, and he preceded her in death on June 5, 2008.  Diann was the Lab Manager for Saputo, where in the beginning was Morning Star and worked for the company for 27 years.

In addition to her husband, she was preceded in death by her parents and sister, Pamela Joyce Keys.