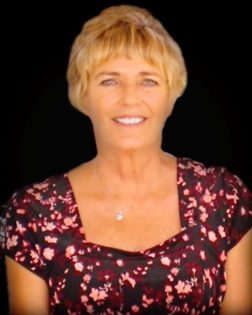 A memorial service for Darlene Mae Calhoun, age 70, of Emory, will be held 6:00 pm, Wednesday, March 8, at the chapel of Wilson-Orwosky Funeral Home. Darlene passed away Wednesday, March 1, in Tyler, at Christus Trinity Mother Frances Hospital.

She was born in San Antonio, Dec. 9, 1946, to Richard Lewis and Flora Mae Reynolds Easley. She married Randy Calhoun on May 29, 1965, in Pleasant Grove. Darlene was a homemaker.

Preceded in death by:  Parents

Memorial service under the direction of Wilson-Orwosky Funeral Home.