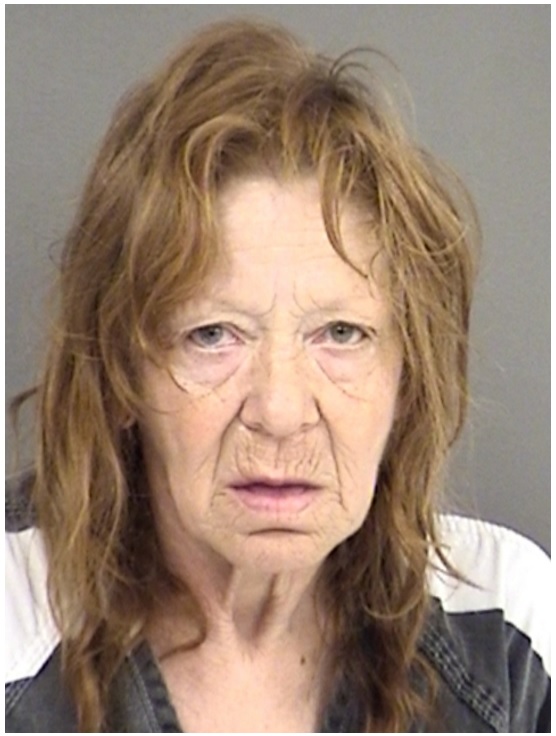 Paula Jean Kelly, 58, and Billy Jackson Mitchell, 54, of Dallas were arrested Monday night at the 110-mile marker on I-30 after Cumby police observed multiple traffic violations within the span of one mile. In their possession were Heroin, methamphetamine, and multiple syringes and one pipe. 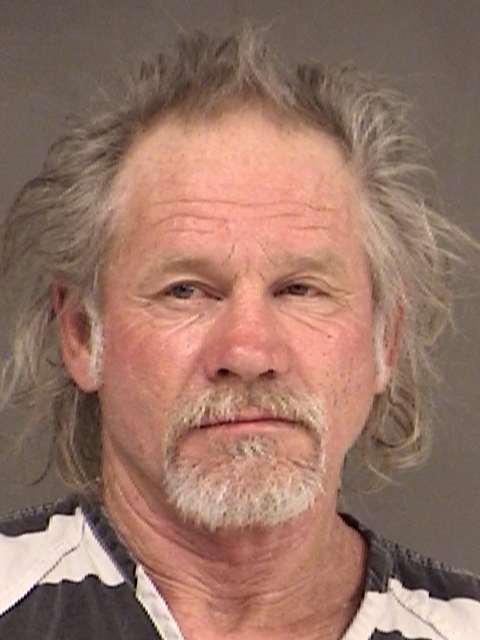 Both are in Hopkins County Jail charged with Possession of a Controlled Substance Penalty Group 1 less than 1-gram.