Friday, Michael D. Johnson, of Cooper, Texas, received seven years in prison in a plea bargain agreement in Delta County Eighth Judicial District Court, according to Clay Harrison, Assistant District Attorney. He received the seven years for tampering with evidence. This is his second incarceration in the Texas Department of Criminal Justice. Should he be convicted of a third felony, he faces 25-years to life. 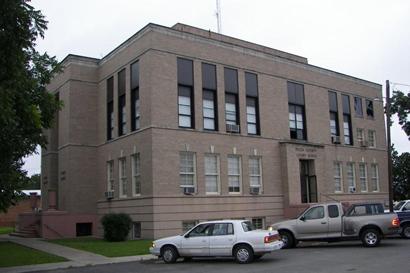