During two days of docket calls this week, several plea bargains were reached in Eighth Judicial District Court according to the District Attorney’s office. 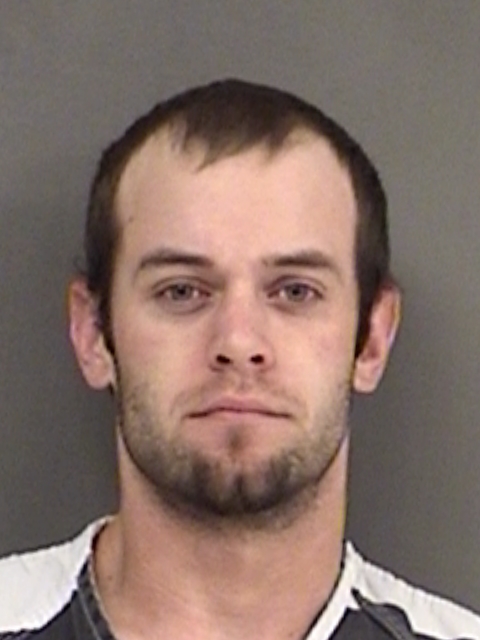 Chase Alan Harrison was arrested in possession of methamphetamine while on probation for Burglary of a Habitation. He was sentenced to 90 days in county jail as a sanction after which he will be sent to SAFP, a program for drug rehabilitation, for nine (9) months. He will remain on probation when he is released from SAFP and if he violates probation, he could be sentenced to 20 years in the Texas Department of Criminal Justice. Harrison was one of three individuals who had previously lived at a residence located at 6151 State Highway 19 South and was aware that the current property owners would be out of town on May 10th. With this knowledge, Harrison and cohorts burglarized the property. The trio broke into the home and several buildings stealing multiple pieces of property including a boat, an electric range, various tools and other items. Investigator Findley told KSST that the boat has since been recovered and returned to the victims. The other items are believed to have been pawned off. 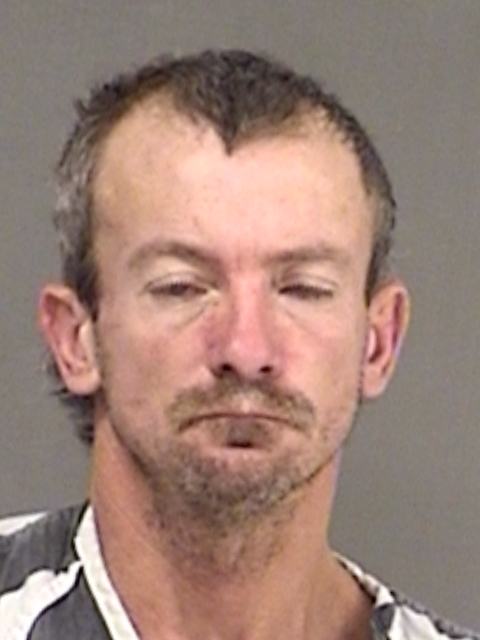 Claston Bearden, 44, pled guilty to Unlawful Possession of a Firearm by a Felon and was sentenced to four year in TDCJ. When a Hopkins County Deputy arrested Claston Wayne Bearden on two Justice of the Peace Court warrants, the deputy found several 22-caliber bullets in Bearden’s pants pockets. A quick records search at dispatch showed Bearden had been convicted of a felony. He and the Deputy went to Bearden’s residence where they found a .22-rifle.

Maranda Miller pled guilty to tampering with evidence and agreed to three years in TDCJ. As part of the agreement, a Possession of a Controlled Substance charge was dismissed.

Angie Simons pled guilty to credit card abuse and was sentenced to 10 years of deferred probation and ordered to pay $7,495 in restitution to the victim. 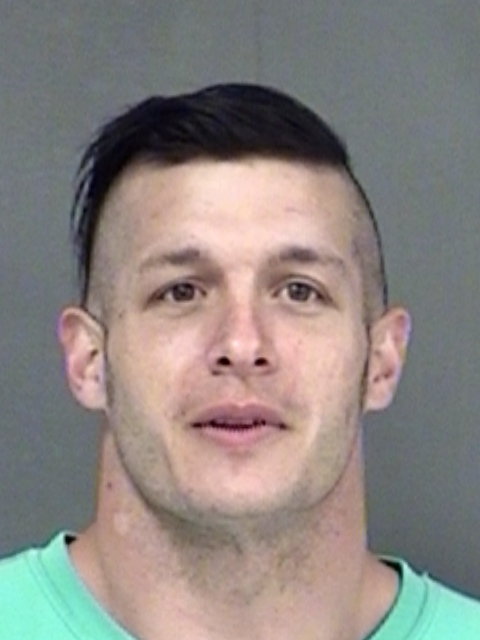 In a contested hearing, Ben Attaway, 29, was sentenced to two years state jail time, probated for five years in all three of the charges against him. He will serve 90 days in jail as a condition of probation and then serve nine months in SAFP. The charges were two counts of Forgery of a Financial Instrument and one count of Burglary of a Building

Truman Pope pled to criminal mischief and was sentence to 10 years deferred probation with restitution to be determined later.

Maximo Jalpa pled guilty to DWI 3rd or more and was sentenced to 10 years in prison, probated for 7 years, and a $2000 fine. He will also have an interlock device on his vehicle.