When the Greyhound bus stopped at Pilot on State Highway 19 and I-30, plain  clothes deputies with the Hopkins County Sheriff’s office boarded the bus. They made contact with Cesar Alejandro Amaya, 25, of Dallas and Albert Amaya, Jr., 29, of Red Oak. One was wanted on a drug warrant and the other was arrested with a large sum of money. Both were charged with Money Laundering. 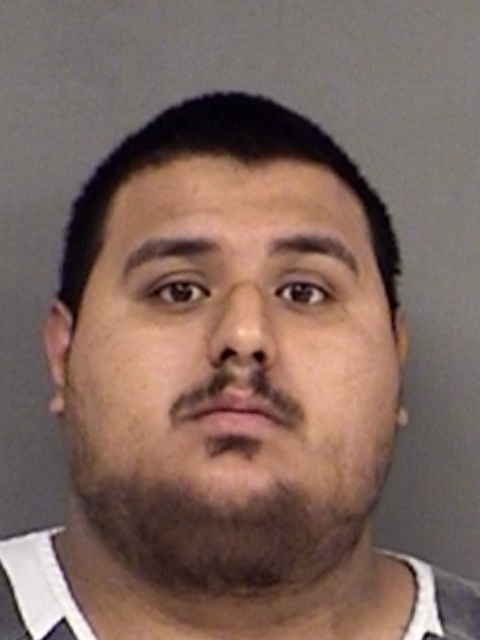 Hopkins County Dispatch notified the deputies that Cesar Amaya was wanted on a Violation of Probation warrant. During the arrest permission was given to search the baggage of both individuals. In the bags was located a large sum of U S currency packaged in the same manner that narcotics traffickers package money. 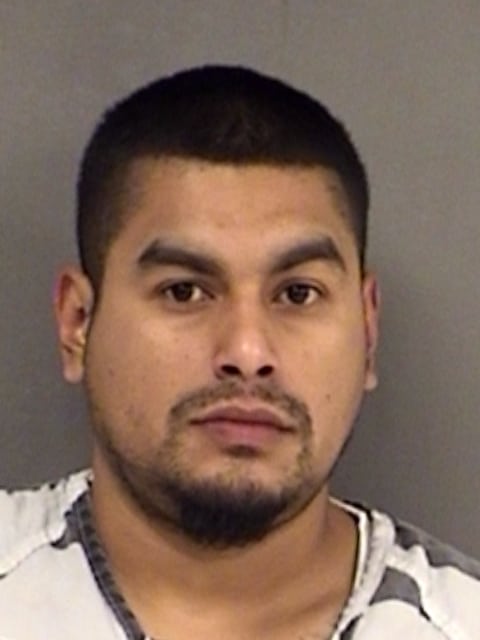