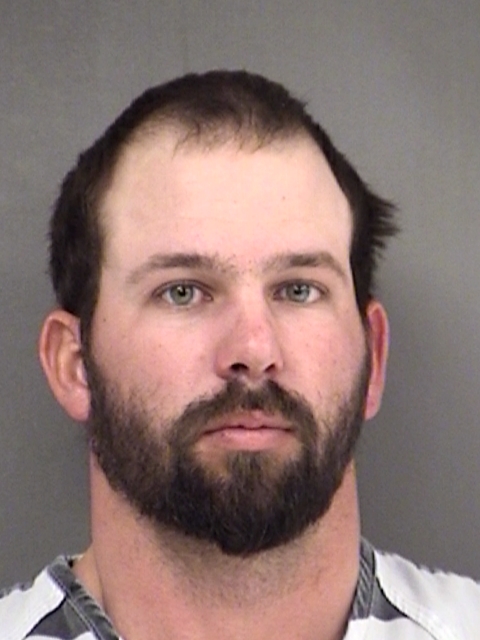 Jan Jacobs, 27 of Yantis entered a physical altercation with an 83-year old male at a convenience store in Como. Jacobs took a phone away from the man while the man was on the phone with Hopkins County Sheriff’s Dispatch. Then Jacobs threw the phone at the man striking him in the nose causing laceration that bled significantly.

The man not only sustained an injury from the throw but also a skin tear/laceration on his left hand when the phone was taken from him.

Jacobs was charged with Injury Elderly with Intent Bodily Injury and with Interfere with Emergency Request for Assistance. His bonds were set at a total of $45,000.