Woman Arrested For Fighting with Children 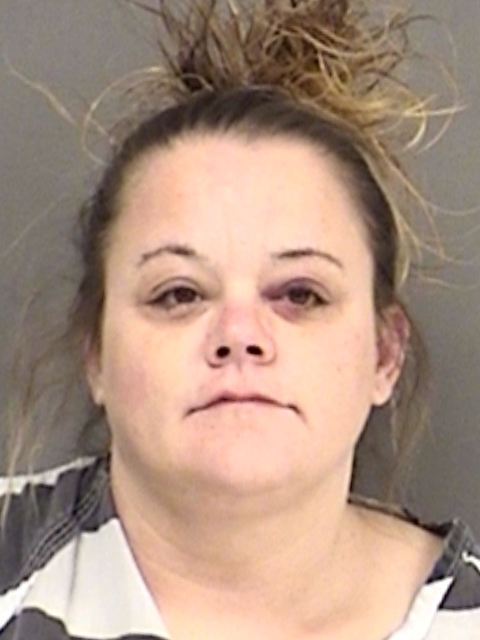 Sulphur Springs Police were dispatched to the Best Western Motel on Shannon Road in reference to a disturbance around 2 a.m. Sunday morning. Juveniles involved in the disturbance were sitting in the motel lobby when police arrived.

Ashley Ann Waldon, 38, told officers that she had been arguing with her children all day and the children had called their dad to “…come pick them up.” The officer spoke with the juveniles who stated that the daughter and mother had been in a fight and that the brother “…jumped into the middle of them.” The officer observed scratches on the son’s face and behind his ears and bruising to his right cheek. After the investigation, it was determined that Waldon had been the aggressor. She was arrested at that time.

Waldon is in Hopkins County Jail Charged with Injury Child Criminal Negligence and is being held on a $10,000 bond. 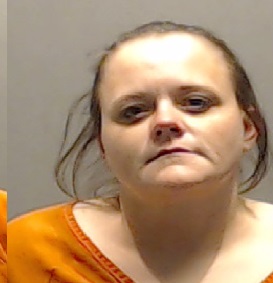