The Hallsville Bobcats defeated the Wildcats’ soccer team 5-4 Friday night in a shootout after the two teams ended up tied 1-1 after regulation and overtime.

The Wildcats’ first kicker in the shootout, Brandon Diosdado, had his shot blocked by the Bobcats’ goalkeeper. The other four Wildcats kickers scored as did all five Hallsville kickers. Hallsville scored the games first goal at 25:39 of the first half. Just over 5 minutes later at 20:31, Wildcat Chris Espinoza scored on a penalty kick after the Bobcats committed a foul in the big box. Neither team could score during the second half and during both halves of overtime. 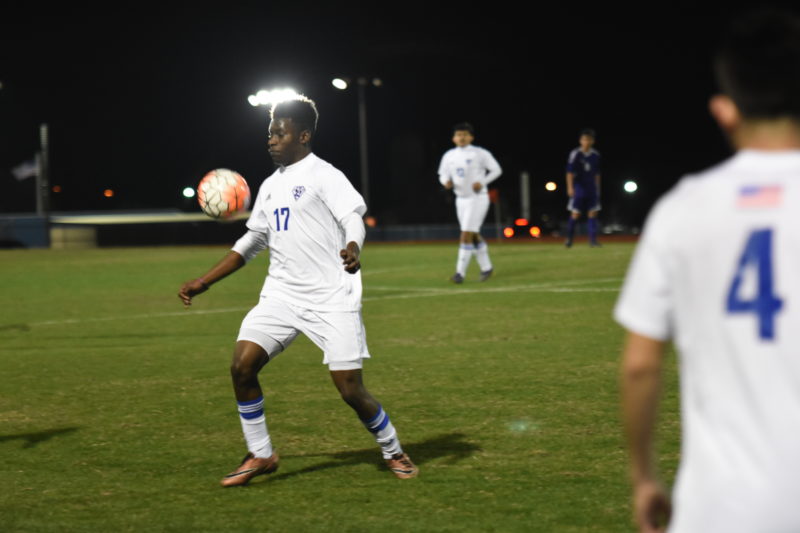