The Wildcats’ baseball team lost it’s third game of the season in the Rose City Classic in Tyler Friday. The Wildcats lost to Waxahachie, 11-4 at Tyler Lee Field. The Indians scored two runs in the second and three more in the third to take a 5-0 lead after three. The Wildcats fought back to within 5-3 after five inning. Waxahachie scored a single run in the six and five more in the seventh while the Wildcats tacked on a single run in the seventh. Kamren Harrison took the pitching loss. The defeat made the Wildcats 0-3 for the season. They’ll played Nacogdoches Friday and will play Whitehouse at 5 p.m. Saturday at Mike Carter Field in Tyler.

On Thursday the Wildcats dropped their season opener to Forney, 6-5 and then lost to Lindale 8-3. 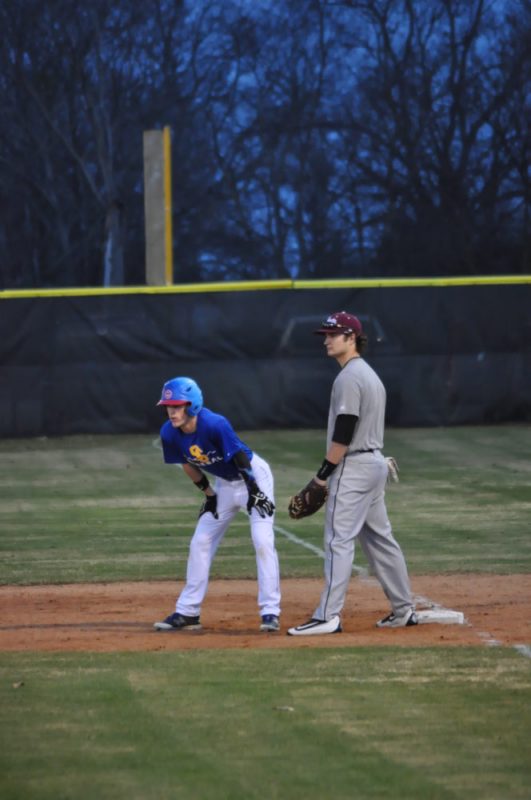