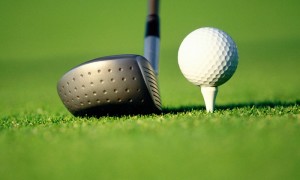 Wildcats Golf Coach Chris Owens said his team still had some room for improvement but he added they played pretty good at a Rockwall sponsored tournament at Sulphur Springs Country Club last Friday and Saturday. Senior Alex Motes had strong rounds of 70 and 69. He finished second as an individual and had a hole in one on #4 at the country club. It was Motes’ second hole in one and both have come at a high school tournament. The team ended up fourth. Matt Calhoun shot a good first round of 79 but could not play Saturday due to flu. Caleb Lewis shot 78 and 76. Carter Lewis had 78 and 80. Colton Bench shot 89 and 86. Andrew Escobar fired 77 and 88. Coach Owens said some fans turned out to watch the Wildcats. Unless it is too wet, the Wildcats will play at a tournament at the Firewheel golf course in Richardson Wednesday.