The Wildcats’ baseball team’s final game in the Rose City Classic against Whitehouse Saturday evening was declared a double forfeit after the two teams were involved in a brawl. The incident occurred in the top of the seventh inning with the Wildcats leading 3-2 with the tying run on base with two outs. The Wildcats led 3-0 going into the top of the seventh but Whitehouse scored two runs on a single, two hit batsmen and a two-RBI single.

Then the Wildcats turned a double play. Then a Whitehouse player reportedly threw a punch at Wildcats shortstop Ryan Humphries. A brawl erupted. When order was restored, umpires declared the game a double forfeit. The crazy top of the seventh detracted from a fine pitching effort by the Wildcats Triston McCormick who threw six innings of shutout baseball allowing only five hits. The Wildcats had five hits. 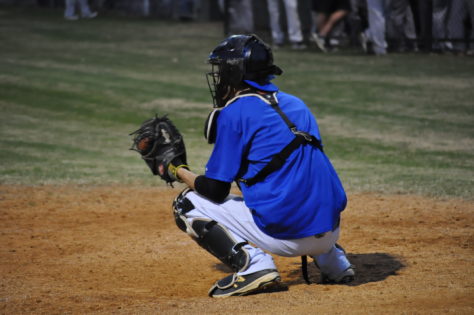