Wildcats Tennis Coach Tony Martinez said a couple of his mixed doubles teams and a boys doubles team did well at a 16-team Kilgore tournament last Friday. Coach Martinez singled out the mixed doubles teams of Jaspyn Johnson and Kade Brown and Chase Crouch and Brynn Offutt and the boys doubles team of Tyler Stout and Alex Benitez. Coach Martinez said it was a great tournament with players guaranteed four or five matches. He said the team got back to town around 10:30 p.m. Competition included Nacogdoches, Henderson, John Tyler, Whitehouse and Center.

The Wildcats will continue to play in tough tournaments as they’ll participate in a Tyler Lee tournament this Friday. Coach Martinez said the rugged competition the Wildcats will face should prepare them for district play. 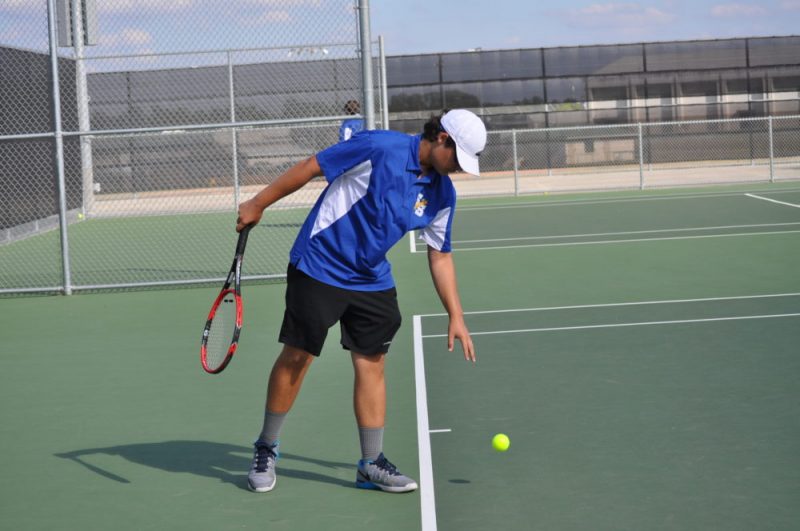