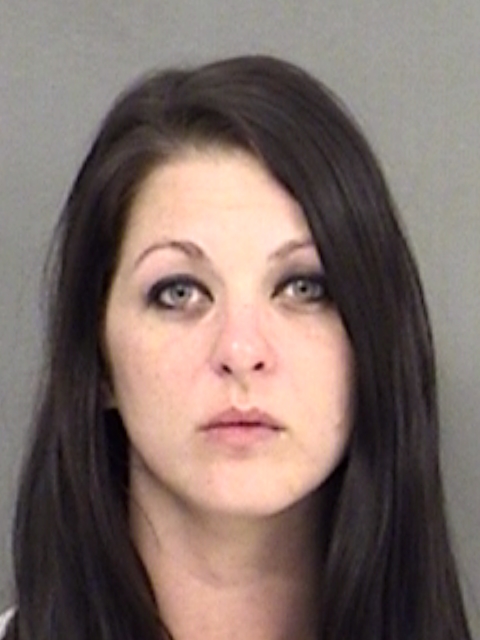 The arrest of the pair came following a traffic stop that caused a traffic backed up on Celebration Plaza prior to 9 a.m. Friday morning. Investigator Wade Sheets initiated the traffic stop and soon called for additional backup after he observed classic signs of criminal activity in the actions of the two occupants in vehicle. 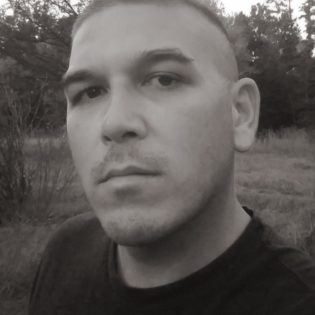 According to the police report received Saturday morning: When the traffic stop was made Hearn, the driver, showed signs of nervousness and possible criminal activity. He stated he was taking the female, Moses, to court. When Moses came to the car, she also appeared extremely nervous and showed signs of possible criminal activity. She stated she had to get into the courtroom and pay child support. She was told she could go to court. Instead of doing that this female stood on the front steps of the courthouse watching. The male subject gave consent to search the vehicle, which was registered to him. During the search, in plain view was located a clear baggie with suspected hydrocodone inside. A probable cause search was conducted. In the trunk was located bag with marijuana and digital scales inside. On the scales was an amount of methamphetamine residue. Both denied ownership of the bag, scales, and marijuana. Both subjects were placed in custody. A Sentry Safe was located in the vehicle, and neither subject admitted to having a key or ownership. The vehicle was taken to the Sheriff’s office. There the safe was opened and inside was located a black bag. Inside the bag was a white baggie with a large amount of crystal like substance believed to be methamphetamine. The baggie and contents weighed approximately 65-grams. There were several empty baggies as well. These baggies were smaller and consistent with packaging of narcotics for distribution. Both subjects were booked into the Hopkins County jail.