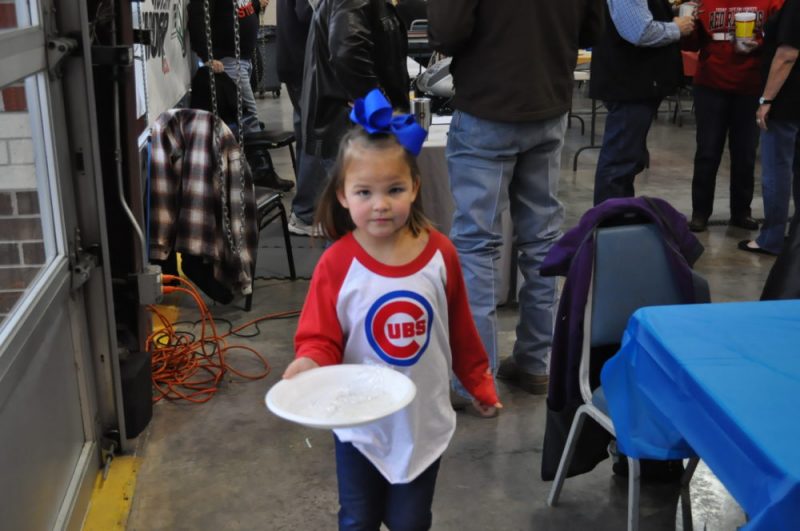 A steady stream of people lined up for pancakes and thousands of dollars were donated at the Pancake Breakfast for the Steven Vickery family at Hopkins County Fire Station #20 Saturday morning. Vickery’s life ended Thursday, February 2, 2017 following a battle with heart disease.

Police Chief Jay Sanders and Hopkins County Fire Chief Andy Endsley were to be guests on the Morning Show on KSST Friday morning to promote the event. In respect to the family in their loss, they did not appear. However, the fundraiser remains a vital opportunity to assist his family in their sorrow.

Vickery was facing a second open heart surgery or a heart transplant after his health forced an end to his nine year career as a firefighter. Vickery’s wife has been unable to work as a teacher’s aide while caring for her husband and their four children. (see obit here) 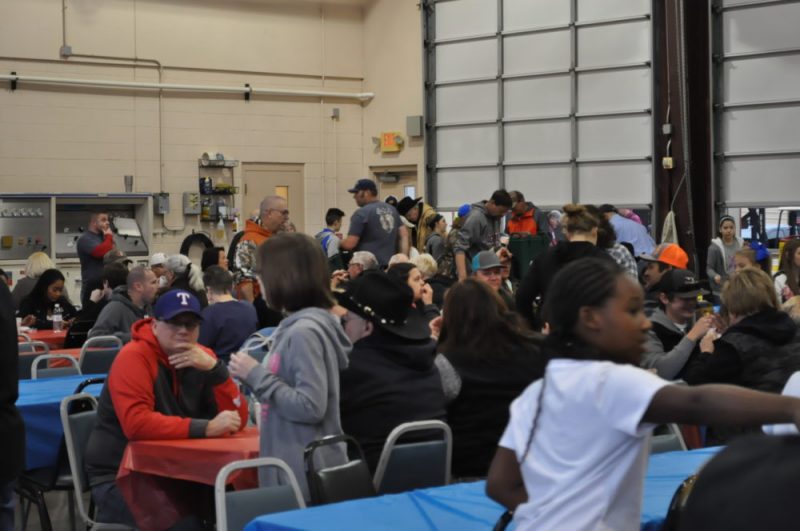