The Saltillo Lions are area champions after a thrilling 55-51 win over Dodd City Thursday night. The Lions had to stage a big rally in the last two quarters. Dodd City led 15-11 after one quarter and 29-20 at halftime. The Lions reduced the deficit to six, 41-35 after three quarters. The Lions outscored Dodd City, 20-10 in the fourth quarter to get the win.

The Lions will meet Slidell in a regional quarterfinal game with details to be determined. 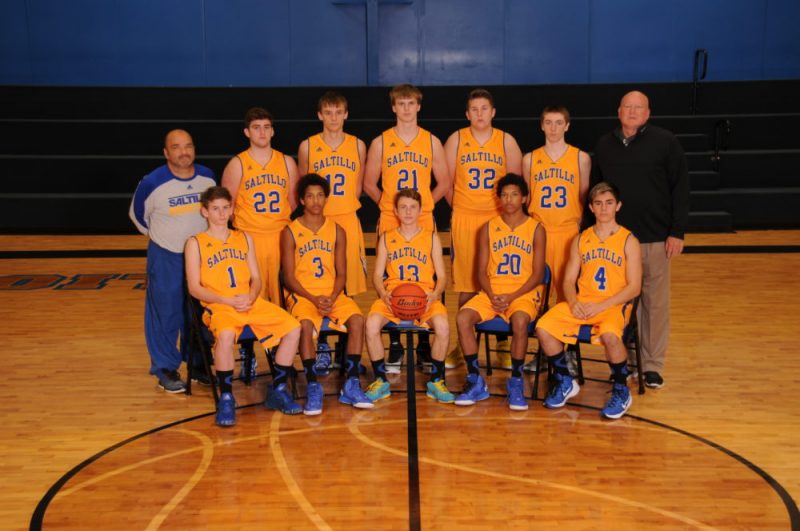