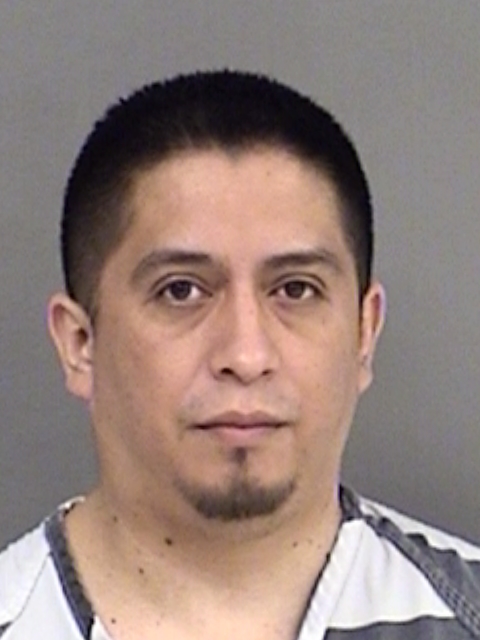 Oscar David Ramirez, 34, of Sulphur Springs, was arrested at his residence for violation of probation Sexual Assault and placed in Hopkins County jail. His bond was denied. Reasons for the violation of parole are unknown at this time.

On Thursday, July 23, 2015, in the Eighth Judicial District Courtroom of the Hopkins County Courthouse, Oscar David Ramirez was placed on 10 years deferred probation . Ramirez was arrested and booked into Hopkins County jail on September 4, 2014 charged with sexual assault after an 18-year old Sulphur Springs woman accused him of drugging her before the July 13, 2014 assault at a bar restaurant.

The woman told Sulphur Springs police at that time that Ramirez served her alcohol. The next thing she remembers is waking up with Ramirez having sex with her. She told him to stop and later was able to run for help. Lt. Stillwagoner’s investigation indicates there may be other victims.