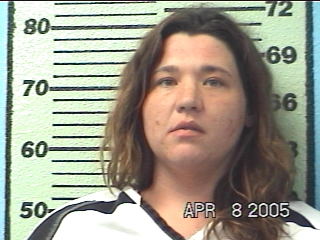 It all began during a traffic stop at 7:55 a.m. Tuesday morning on FM 71 just west of the Sulphur Bluff store, when Maxwell fled the Hopkins County Deputy.A warrant has been issued for Maxwell. A female who was married to Maxwell was with him at the time of the traffic stop and is now in Hopkins County Jail charged with Hinder Apprehension or Prosecution of Know Felon. They were separated so that she could regain custody of the juvenile that was with them, according to her niece. Slough has fled police before when with Maxwell. 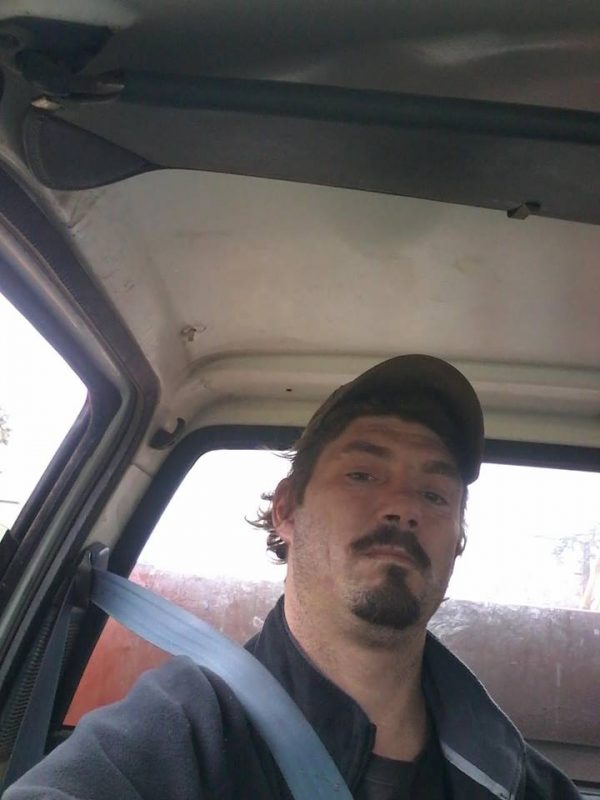 Maxwell, wanted on a Blue Warrant out of Austin for crimes in Lamar and Red River Counties, fled south from the location on foot. The Sulphur Bluff ISD was placed on a Soft Non-Emergency Lock Down as Hopkins County Sheriff Deputies, Investigators, County and State Bloodhounds, and DPS Helicopter are involved in the pursuit of Maxwell. Maxwell was wearing a black t-shirt, ball cap, and jeans. He should not be approached but if seen, call the Hopkins County Sheriff’s Office.

Maxwell has a history of criminal activity dating back to August, 2006. Traveling with Maxwell was a female and juvenile.