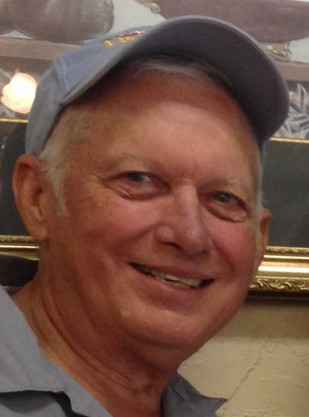 Justin was born in Alexandria, LA., on August 28, 1942, to Stella Helma Barker LaCour and Joseph Wilford LaCour.
He enjoyed fishing, flowers and gardening. Justin opened and ran Red Coleman’s Liquor Store in Commerce. He also served as a volunteer on the Commerce Fire Department and as Fire Chief for a combined period of over 20 years.

He was preceded in death by his wife, Dixie Lee Withrow LaCour; his father, Joseph LaCour; and, his nephew, Cody Gunter.

Graveside services will be held on Thursday, February 23, 2017, at 2:00 P.M. at Oakland Memorial Park, in Terrell, Texas, with Bro. Terry Bryan officiating.