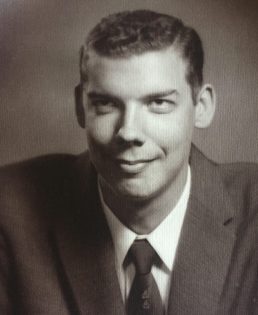 Graveside services for Jerry Milburn Fuller, age 79, of Dallas, Texas will at 12:00 P.M. on Wednesday, February 8, 2017 at Restlawn Memorial Park Cemetery with Rev. Steve Clark officiating.  There will be no visitation.

Mr. Fuller passed away Saturday, February 4, 2017, at the Rehabilitation and Wellness Center of Dallas. He was born on August 24, 1937 in Cooper Texas to Milburn Alvin and Margarette Lucille (Dunn) Fuller.  Jerry was of the Methodist faith and a retired program director for a radio station.

Jerry was preceded in death by his parents.