We now have solid information on the Lady Cats’ basketball team’s bi-district playoff game with North Forney. The game will take place Monday night at 7:30 p.m. at the Rockwall Heath Gym. The Lady Cats will not be playing a warm up game. They wrapped up their second straight district championship Tuesday night with a 49-34 win over Mt. Pleasant in Wildcats Gym.

The Lady Cats were unbeaten in district play at 12-0. Mt. Pleasant finished second with a 10-2 record with both of their losses to the Lady Cats. North Forney was a fourth place finisher in their district, which includes Wylie East, Highland Park, Lovejoy, Mesquite Poteet, West Mesquite, Forney and Royse City.

The game will be broadcast live on KSST and ksstradio.com with video replayed on Suddenlink Cable Channel 18 at a later time. 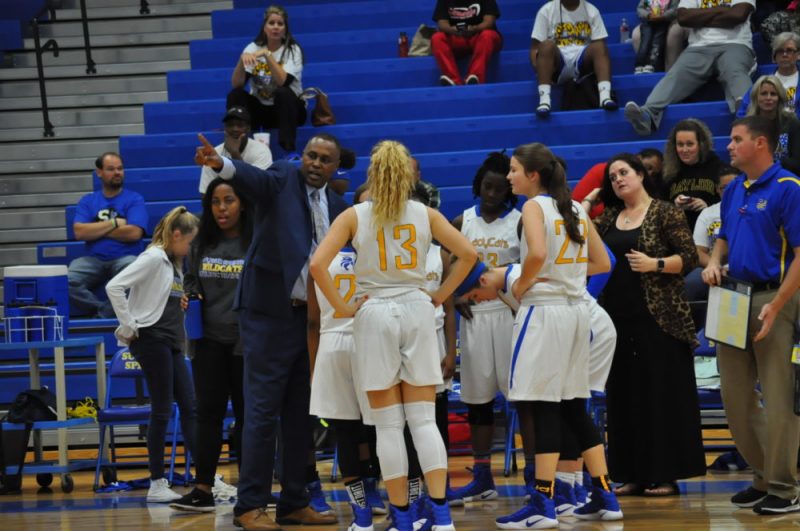