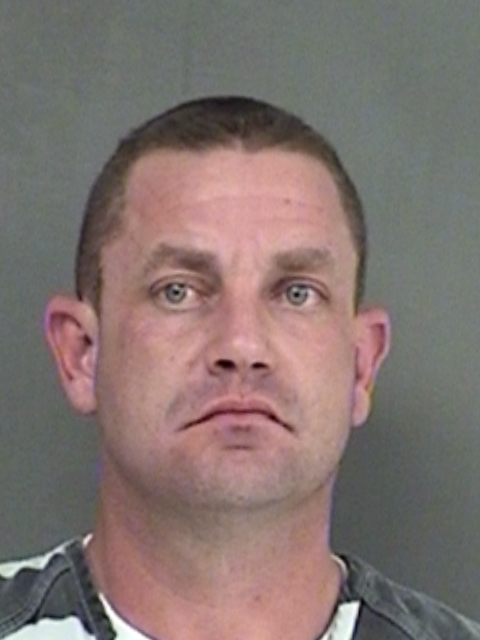 Wood County Sheriff’s Office Jail Administrator David McGee, resigned his position during the course of an investigation into an allegation of possible inappropriate contact between him and a former inmate of the Wood County jail. On February 8, 2017, McGee was arrested and charged with two counts of Tampering with a government document and facilitating escape. He is being housed in Hopkins County Jail under bonds totaling $200,000. The arrest for his actions with the former inmate, Samantha Melvin, came as a result of investigation by the Texas Ranger. Melvin was also arrested and charged with escape. She is currently in Wood County Jail on a $50,000 bond.

When the allegations were made known, the Wood County Sheriff’s Office immediately contacted the Texas Rangers and an independent investigation was opened. Records in the case have been sealed from release by the Wood County District Judge.