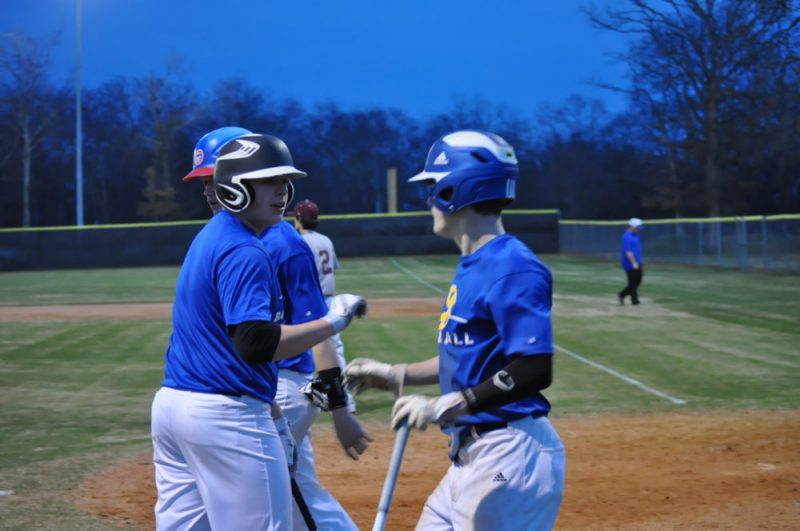 The Wildcats’ baseball team played its’ fourth and final scrimmage last Friday at North Lamar. Wildcats Coach Jerrod Hammack expects the Panthers to end up a playoff team. He said the weather was nice and warm Friday and he said the North Lamar field never looked better. Coach Hammack said he started a lineup that may be his opening day lineup Thursday. He said pitcher Ryan Humphries was sharp striking out 6. Coach Hammack said the Wildcats swung the bats better than they had all spring. He said usually the Wildcats play good defense and scrap for runs. This time the Wildcats were hitting and scoring runs almost every inning but they also had several defensive lapses. Coach Hammack estimates that half of the runs the Wildcats gave up were unearned due to errors. After four scrimmages, Coach Hammack said there were still questions about this team that need answering. He hopes to have those questions resolved during three tournaments coming up. Coach Hammack said his goal is to have a line up by the first district game that he has confidence in and one that plays well together and gives the Wildcats the best chance to win. He’s hoping that the weather doesn’t impact any of the three tournaments.