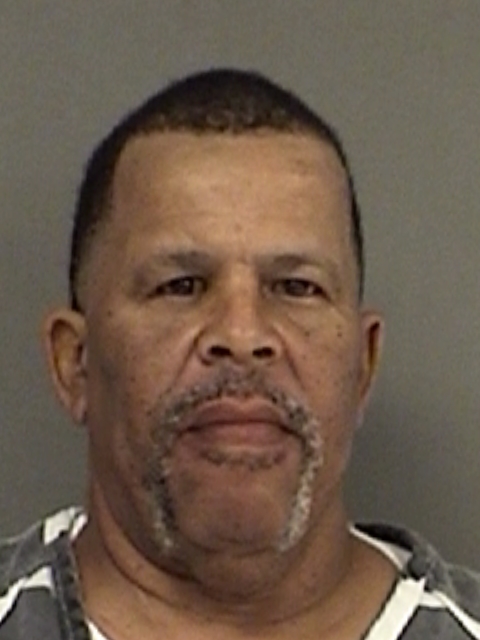 David Gordon, 56, turned himself into Hopkins County Wednesday, February 1, 2017 to begin a seven year sentence for DWI 3rd. Gordon was sentenced to seven years in the Texas Department of Criminal Justice for his third DWI conviction in September of 2016. He has been out of jail on an appeal bond from that time until Wednesday, when he withdrew his appeal. His third arrest for DWI resulted from an accident in May 2015 that sent a Hopkins County teenager to then Hopkins County Memorial Hospital. Gordon had received felony probation for his two previous DWI 3rd convictions, according to the District Attorney’s office.

In testimony during his trial it was established that Gordon was riding a motorcycle and at the intersection of Carter and Calvert Street on Sunday night May 30, 2015 around 8:45 p.m. when his cycle hit one of three bicycle riders on the street. Two riders were able to avoid the accident by going to opposite sides of the street.

Due to injuries to Gordon a field sobriety test could not be administered and a blood draw was necessary to test his blood alcohol level. Gordon’s eye was swollen shut as well as other facial swelling. He refused the test. Sulphur Springs Police Officer Eddie Moon then acquired a search warrant for the blood draw that was signed by County Judge Robert Newsom. His blood alcohol level was 0.263 well over the 0.08 level for drunk driving.