On KSST Radio and Channel 18 TV’s Saturday Morning Coaches Show, Lady Cats Basketball Coach Jeff Chapman talked about his team’s chance in a bi-district game against North Forney Monday at 7:30 p.m. at Rockwall Heath. Coach Chapman said if the Lady Cats play the way they are capable, they have a good chance to win the game. He added if the Lady Cats play good defense, they should have a really good shot to win.

He said his team matches up well with the Lady Falcons, who are 20-12 overall and were 8-6 in their district. North Forney leading scorer is senior Kalen Green, a quick, 5-foot-six point guard. Coach Chapman said the Lady Falcons post player can shoot the ball well. He believes whichever team wants to win the most, will win.

The Lady Cats were 12-0 in district play and they are 26-3 for the season. The Sulphur Springs-North Forney winner will play the winner of a Frisco Liberty and Little Elm game being played Monday also. 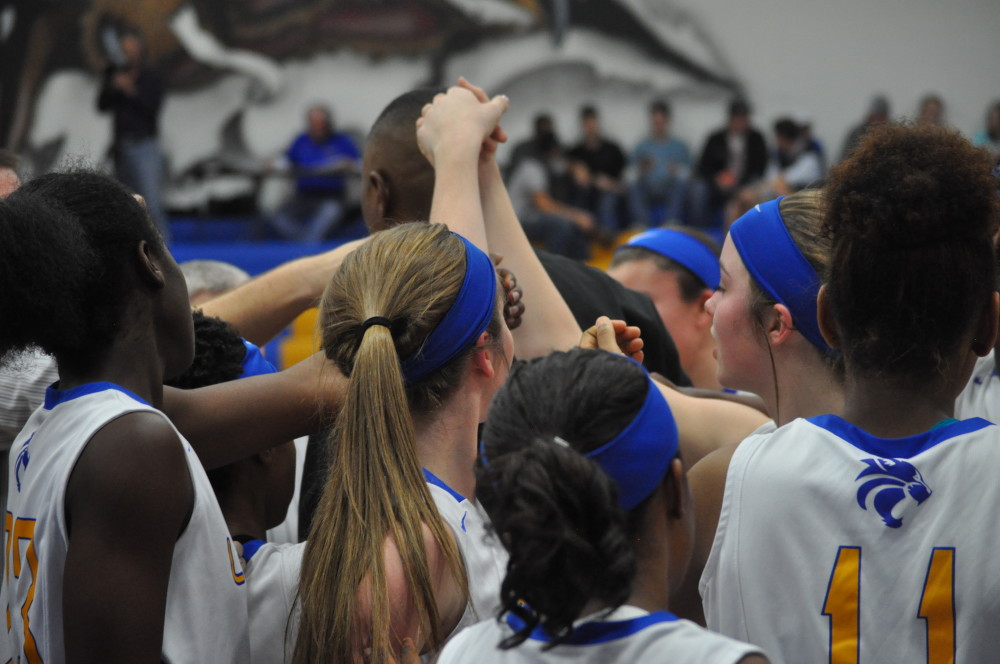