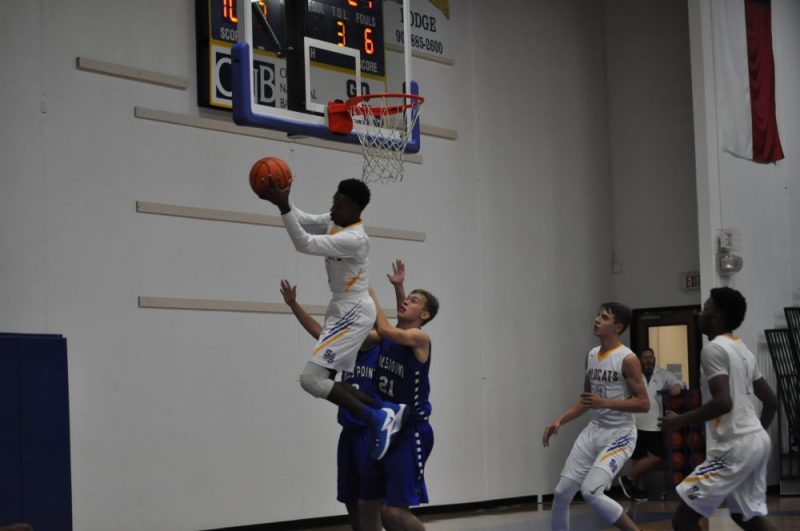 There is Wildcats’ basketball and Wildcats and Lady Cats’ soccer on this rainy, Tuesday game day. The Wildcats’ basketball team will wrap up district play at Hallsville Tuesday night. There will be a freshman game at 5 p.m., then a JV game at around 6:15 p.m. with the varsity game to follow at around 7:30 p.m. The Wildcats’ varsity is 9-2 in district play. They will end up in second place. Their playoff bi-district information has been firmed up. They will play North Forney next Tuesday at 7 p.m. at Lindale. The Wildcats are 24-6 for the season. 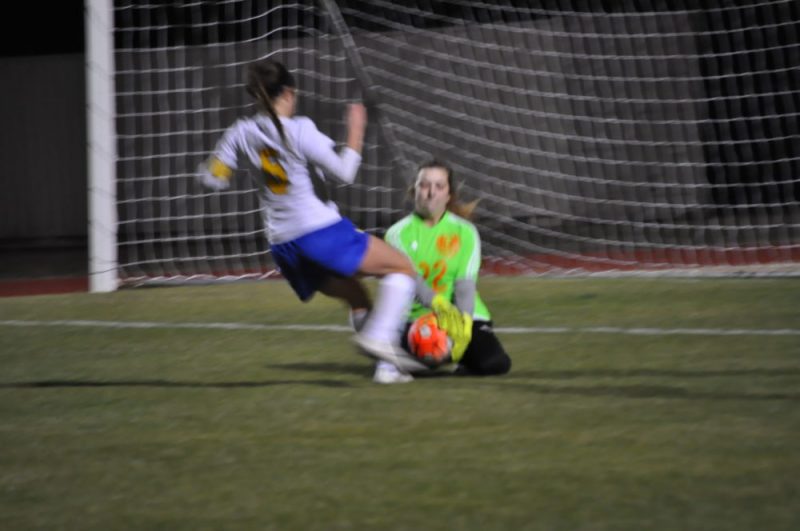 Meanwhile the Lady Cats’ soccer team will be at home against Greenville. There will be a JV contest at 5:30 p.m. with a varsity match to follow at around 7:15 p.m. Both games will be at the high school Track Complex. The Lady Cats’ varsity is 3-1 in district play and 8-4-2 overall. We will bring you Lady Cats’ soccer Tuesday night at around 7:15 p.m. live from the SSHS Track Complex. We will also videotape the game for replay on Channel 18 on Suddenlink Cable at a later date. 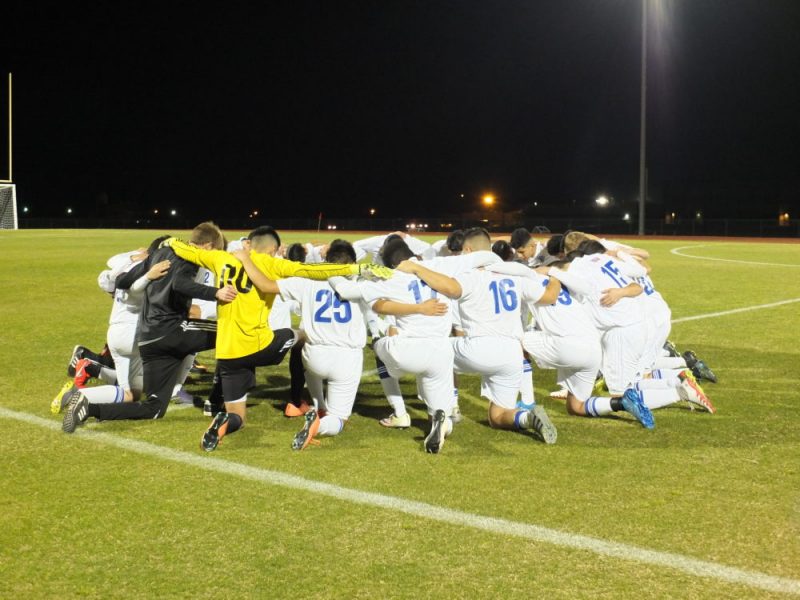 The Wildcats’ soccer team will be playing at Greenville. They will have a JV contest at 5:30 p.m. with a varsity match to follow at around 7 p.m. In district play, the Wildcats have one win, two outright losses and a shootout loss. They are 8-3-2 for the season.