An electrical power outage Thursday morning affected the west side of the city of Sulphur Springs. Sulphur Springs High School, the Early Childhood Learning Center, the Azalea Lane area, and Woodbridge areas reported power out. At that time, ONCOR stated that power should be restored around 12:30 p.m. The outage occurred after 9 a.m.

The League Street substation is affected by the outage. A faulty switch created much of the problem according to Larry Willis, ONCOR Area Manager. 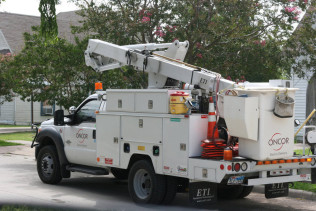