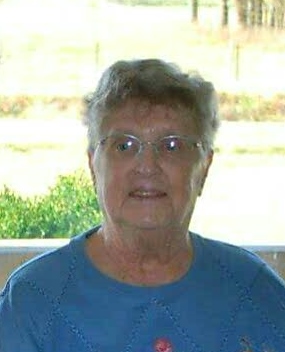 Emma passed away Monday, February 20, 2017 at Medical City, Dallas.   She was born to Columbus and Annie Heath in Trenton, North Carolina on October 19, 1932.  She married George Thomas Singleton on September 15, 1958 in West Covina, California.  Emma was a member of Calvary Baptist Church and retired from the Sulphur Springs school system where she was employed as a bus driver. She served in the U.S. Navy as a dental technician from 1953 thru 1959 during the Korean War Era.

She was preceded in death by her parents; six brothers and sisters.