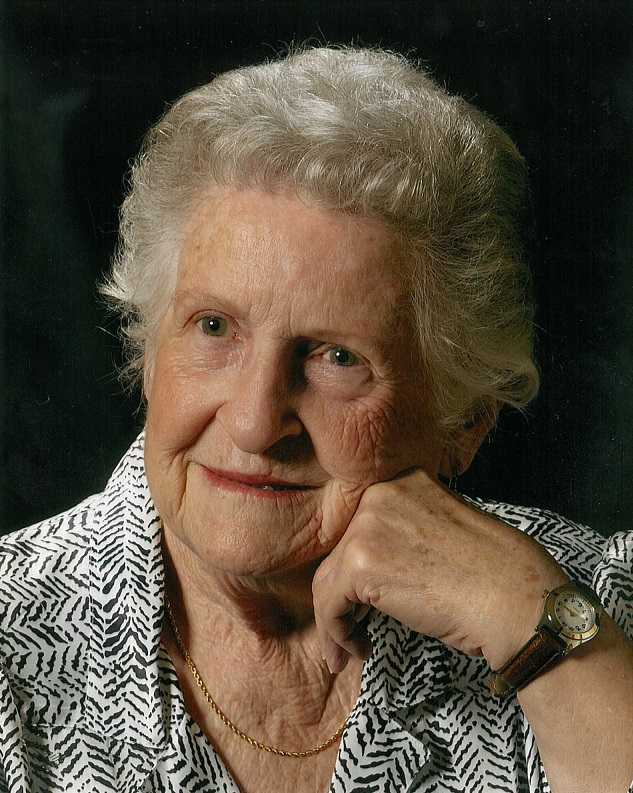 The family will receive friends at the funeral home one hour prior to the services.

Dorothy was born January 11, 1927 to Joseph Corlee and Dorothy Louise Corlee in Ponca City, Oklahoma. She retired as an engineer with Munsingwear in Paris, Texas and was a devoted member of Springlake Baptist Church.

Dorothy is survived by a daughter, Carol Mathis Coelen, and husband, George, of Richardson, Texas; son, Louis Mathis, and wife, Teresa, of Fredericksburg, Texas; son Richard Mathis, of Richardson, Texas; daughter, Mary Weehunt Goff, and husband, Neal, of Paris, Texas; nine grandchildren; twelve great-grandchildren; as well as a host of family and friends who will miss her greatly.