They’ve been springing up in small towns and communities in Texas and Dollar General plans mores stores in Texas as they add approximately 1,000 new stores and create 10,000 jobs nationwide during the next year.  In Texas, they plan 550 new jobs as part of their 2017 growth plan.

In Hopkins County, Dollar General can be found in Sulphur Springs, Como, and Birthright.

Since 2008, the discount retailer, Dollar General, will have added just fewer than 60,000 new jobs. They have seen employment growth from 72,000 to an anticipated 130,009 employees by the end of the year. The 10,000 new jobs will represent a nine percent (9%) increase in its workforce for the 78 year old company. The company stock is traded on the New York Stock Exchange.

All hiring functions for the company are managed online at http://www.dollargeneral.com/careers. 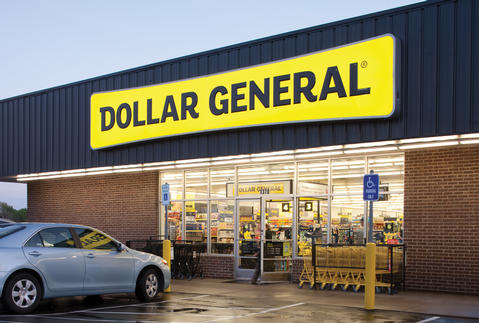