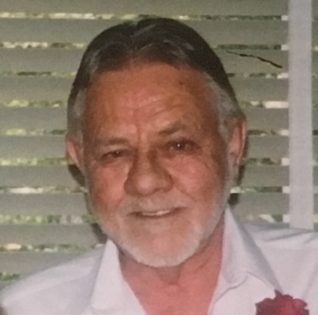 Mr. White passed away Monday, February 13, 2017, at Christus Mother Frances Hospital. He was born on February 11, 1940 in Weaver Texas, the son of Hubert and Billie (McGill) White.  He married Natalie Westbrook on April 24, 2004 in Shreveport, Louisiana.  He was of the Baptist faith and retired owner of Tradin’ Dave’s Car Dealership.

David was preceded in death by his brother Jerry White and one great grandchild.