All seven members of the Lady Cats’ basketball team made the All-District Basketball Team. Two players received superlatives and Coach Jeff Chapman was named the district Coach of the Year.

Coach Chapman said he wanted Kaylee Jefferson to be named as the District Player of the Year. She missed out by a single vote. All of the district’s coaches vote and a coach can not vote for his or her own players. 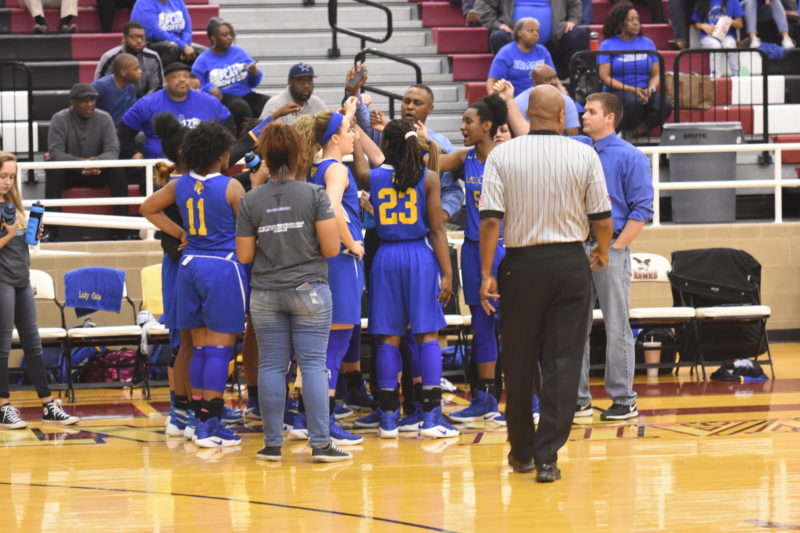