A General Fund expenditure budget of $35,090,686 was approved in August by the Sulphur Springs School Board. However, due to capital construction and remodel projects that are ongoing, that budge has been increased by $994,239 following a vote of the board of trustees Monday February 13, 2017, during their regular session. The expenditure budget is now $36,084,925.

The rebuild of Prim Stadium has cost $93,000 through January. Of that the demolition of the stadium cost $25,000, far lower than it would have cost had not inmate labor from Hopkins County Jail carried out much of the work. Of that $25,000, sale of scrap materials from the project repaid $13,000 of the cost. The county jail also gained useful materials for the county farm.

The softball field has been remodeled at a cost of $238,000. The baseball stadium is under construction and will cost more than $300,000, and the PJC building on the campus of Sulphur Springs High School has been purchased. 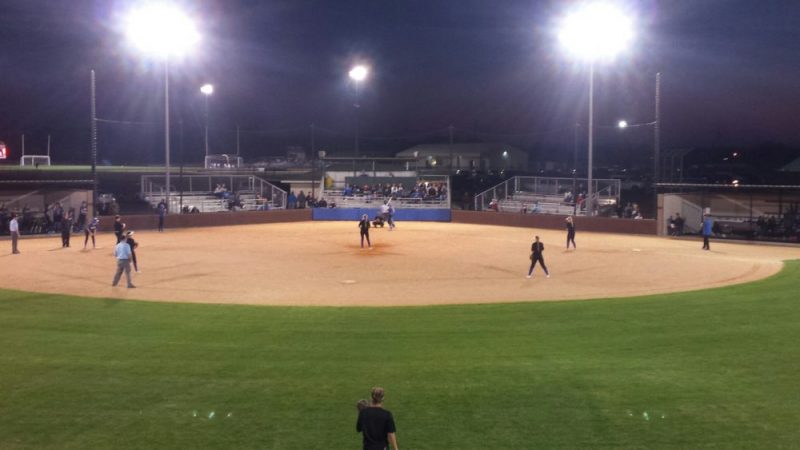