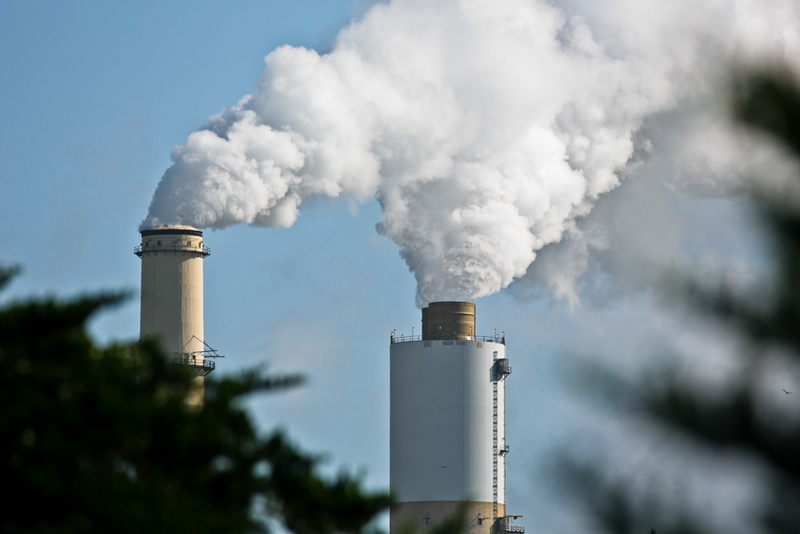 After Donald Trump won the presidential election, Texas Republicans suggested hopefully that their years-long practice of suing the federal government would finally be over.

Trump, who is taking office this week, has vowed to repeal many of the environmental and other regulations Texas has challenged in court.

But Texas Attorney General Ken Paxton on Tuesday announced he, along with 13 other mostly Republican-led states, would sue the federal government yet again to block a recently finalized federal rule limiting coal mining near waterways.

The Office of Surface Mining Reclamation and Enforcement finalized the “Stream Protection Rule” in December, President Obama’s last full month in office, “after an extensive and transparent public process that spanned multiple years.”

“This rule takes into account the extensive and substantive comments we received from state regulators, mining companies and local communities across the country,” Assistant Secretary for Land and Minerals Management Janice Schneider said in a statement last month announcing finalization of the rule.

The statement said it “updates 33-year-old regulations and establishes clear requirements for responsible surface coal mining that will protect 6,000 miles of streams and 52,000 acres of forests over the next two decades, preserving community health and economic opportunities while meeting the nation’s energy needs.”

But according to Paxton’s office, “the federal agency adopted the revised rule without the participation of the states.”

“By imposing a mandatory, one-size-fits-all rule regarding coal mining, the rule goes against states’ sovereign rights allowed by the Surface Mining Control and Reclamation Act enacted by Congress in 1977,” Paxton’s office said in a statement Tuesday announcing the filing of a petition for review and injunction of the rule, which was just published in the Federal Register.

“Yet again, we must fight federal overreach,” Paxton said in the statement. “This rule tramples states’ retention of sovereign authority under the Tenth Amendment and seeks to destroy an entire industry, displacing hardworking men and women and setting a precedent to disregard states’ own understanding of major industries within their borders.”

Since President Obama took office in 2009, the state of Texas has sued his administration nearly 50 times — a point of pride for the state’s Republican leaders.

Former Texas Attorney General and current Gov. Greg Abbott filed the bulk of those lawsuits, but successor Paxton has mounted more than a dozen himself since taking office in 2015. Paxton’s office has provided cost estimates for 39 of those cases, which as of mid-2016 totaled about $5.9 million.

Paxton teased the lawsuit earlier Tuesday while discussing his record of suing Obama at a conference held by the Texas Association of Business. He said he “wanted to give it one more shot” before Obama leaves office — and joked that his days of government litigation are not entirely over.

“A lot of people are concerned about my mental health — now that Obama is leaving office, what is he going to do with his time?” Paxton said. “Some people have suggested maybe taking a day off, a week, maybe some counseling. But I want you to know that everything’s going to be OK because I can still sue the city of Austin.”

Patrick Svitek contributed to this report.

Re posted with permission from The Texas Tribune. Become a sponsor.