The North Hopkins Beta Club ended the 2016 semester with 60 member students and a blockbuster canned food drive for Hope House. At over 2,780 pounds, theirs was the largest single donation toward the Delta County charity. New projects for 2017 include a recycling project, a coat drive and a club fundraiser. Members will do morning coffee sales, fruit sales and online cake auctions to raise money for  State Convention coming up February 24-26 in Frisco, Texas where Club President Mattie Hall will run for Texas State Vice President. 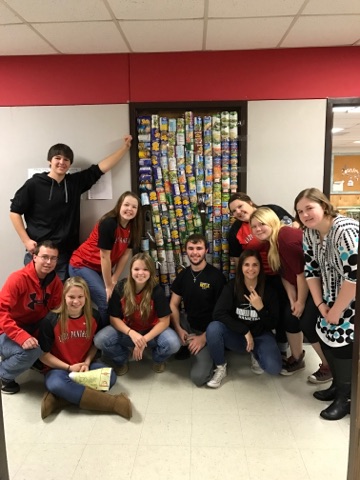 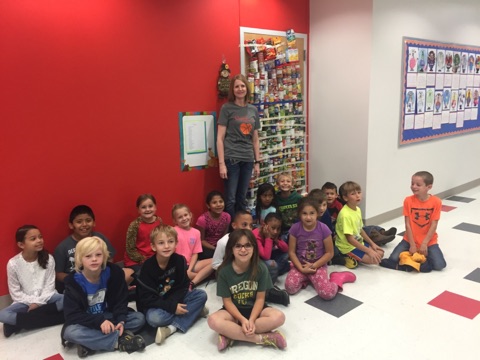