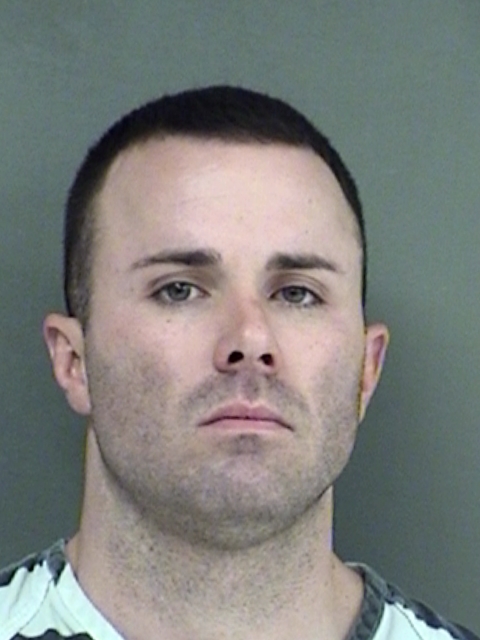 Bradley Dale Moore pled guilty to Assault Family Violence with Previous Conviction Wednesday morning in Eighth Judicial District Court. He will serve five years in prison. He also pled true to a deadly weapon enhancement making him ineligible for parole until he has served at least 2.5 years day for day, according to Assistant District Attorney Clay Harrison.

The State charged the Defendant with assaulting Michelle Jones, his former girlfriend, on September 2, 2016, at an apartment complex on Helm Lane. The Defendant spat in the victim’s face multiple times before striking her in the eye with his closed fist. The blow shattered multiple bones in her face and resulted in extensive facial reconstruction surgery. The victim will need a second facial surgery and possibly a third.

The case was assigned to SSPD Detective Brian Shurtleff, who interviewed multiple witnesses throughout his investigation. The Defendant told police that he was only trying to defend himself from the victim by “deflecting her slaps” and that she was accidentally injured. However, three separate eye-witnesses saw the incident and contradicted the Defendant’s account of what happened. All witnesses consistently stated that the Defendant spit in the victim’s face multiple times and then punched her in the face. The witnesses also consistently stated that the victim never took any aggressive action against the defendant.

The Defendant was previously convicted of assaulting his former girlfriend Janie Ragsdale in 2005, also by striking her in the eye with his fist. In that case, he fractured a bone in the victim’s face and broke one of her teeth. Because of the Defendant’s prior conviction for Assault Family Violence, this case was enhanced to a Third Degree Felony.