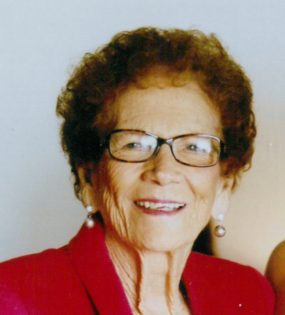 Minnie is survived by her son Bill Daniel and his wife Vickie; sister, Jerry Evans; 2 grandchildren.