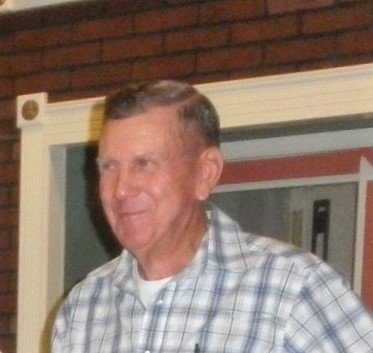 He was born on July 15, 1936 in Van Zandt County the son of Felix Francis Denton and Minnie Gee Sallings Denton.  He married Norma Lou Hill on December 29, 1956 in Dallas, TX.  She survives.  Mr. Denton was a general contractor and of the Church of Christ Faith.

He was preceded in death by his parents, 4 brothers, and 2 sisters.