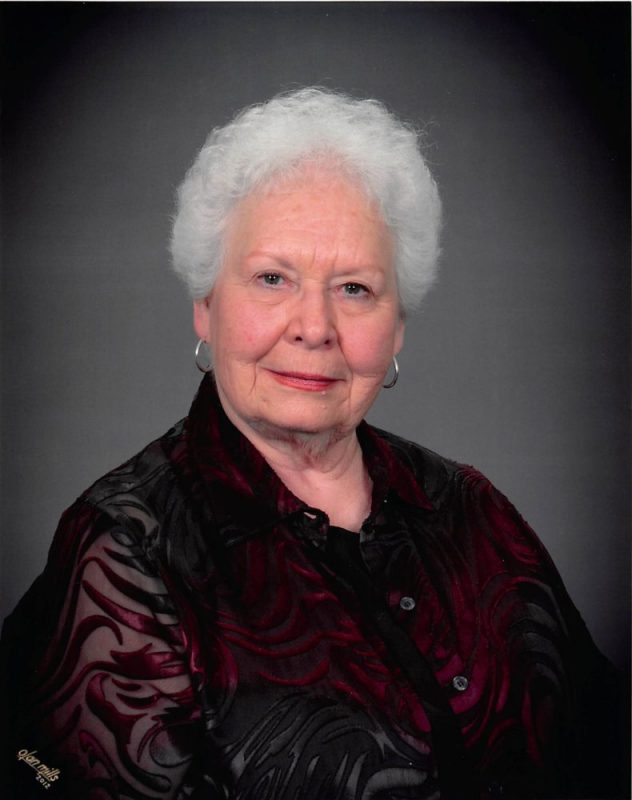 Ms. Wallace was born on January 9, 1933 in Hopkins County, the daughter of Ebb Kellogg Wheeler and Vada Ruth Reed.  She attended Sulphur Springs public schools and graduated in 1950.  She was employed in banking for 44 years and retired in 1995 after 28 years with First American Bank & Mortgage and its predecessors.  After retirement, she gave much of her time to volunteer work particularly the Meal-A-Day program, where she delivered meals and served as driver-coordinator for 20 years.  She was a member of the Hopkins County Genealogical Society, Hopkins County Historical Society, Daughters of the American Revolution, and United Daughters of the Confederacy.  Ms. Wallace joined the First United Methodist Church in 1948 and was an active member of the church and the Messengers Sunday School Class.  She was a member of the Chancel Choir for 27 years.

She was preceded in death by her parents, son, Craig Ashmore in 1989 and sister, Patsy McKinney.  Memorials may be made to the Meal-A-Day Program or First United Methodist Church.