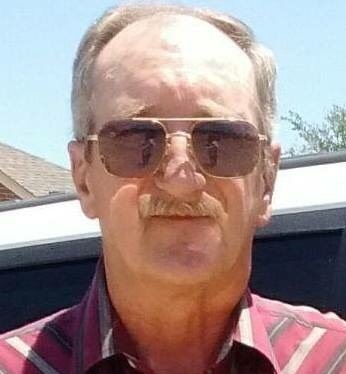 Funeral services for Joel Ray Webb, age 58, of Sulphur Springs will be held at 2:00 P.M., Sunday, January 22, 2017 at Murray-Orwosky Funeral Chapel with Rev. Paul Pogue officiating. Visitation will be held one hour prior to the service.

Mr. Webb passed away Tuesday, January 17, 2017 at Trinity Mother Frances, Tyler, Texas.  He was born on October 24, 1958, in Sulphur Springs, Texas, the son of Jack Allen Webb and Ruth (Smith) Webb.  He married Latachya Marie Huskey on October 5, 2005 in Sulphur Springs.  He was of the Baptist faith and worked as a mechanic.

The family requests memorials be made to the American Cancer Society.